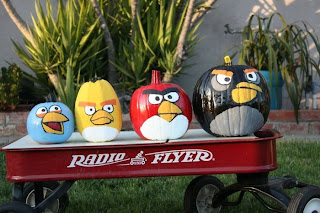 Verily Satan our Dark Lord shall be pissed off. Trick and treaters were forced to confound Him, the Beast, in his evil machinations since there was no electrical power on October 31.  Trick or treating was moved up a week to November 6.  No demons, no witches, no black sabbath... in a word, boring.

There was a three bean salad, which served as an introduction to existential angst. Linus Pauling was to be the first speaker, accompanied by the 59th Street Bridge Brass & Jello Ensemble playing Misty for me.  During the salad and soup course, a Dali llama was tied to the podium with hemp rope while Moroccan diesel mechanics threw M. C. Escher prints rolled up and filled with deviled ham at it. Rod Stewart throat sang the theme from Star Wars, his hair being pulled by matronly types with turbans and false beards.

Apropos of nothing, things started appearing out of nothingness, briefly, immeasurably becoming a thing, then winking out again.  Such is the way of things, that even a reptile can get a decent cup of coffee in this town.

Posted by Sensei Gruntled at 04:20