The Cats strike Back!

You may be aware of how my old sig stated I ate cats like ALF. Well, now the cats have ganged up! Look out! 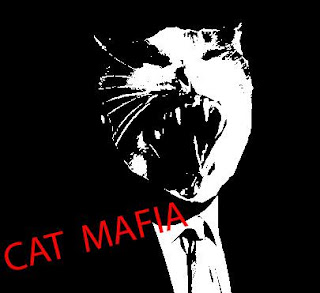 Why American teachers don't seem to trust it...
Posted by Henning at 19:42 1 comment:

Email ThisBlogThis!Share to TwitterShare to FacebookShare to Pinterest
Labels: cartoonist, Nothing to do with Roberto, wikipedia

Wikipedia have finally reinstated their Illogicopedia article after deleting the article about us last year due to the wiki "Not being notable enough". I have been attempting to persuade numerous sysops on the wiki to reinstate the page for a while - and last week I got lucky. This could be a defining day in Illogian history - or not.

Now we are among the ranks of ED (oh god no), Wookiepedia (meh) and AID's in having our own article. Give you's selves a pat on the back, if that's your sort of thing. 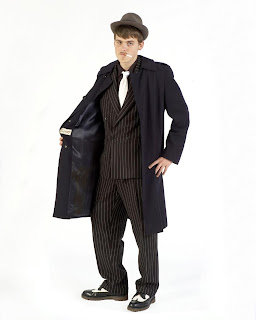 Hey, guys. Wanna see my confectionery collection? It's tasty and cheap as chips... tastes like 'em too.

Simply enter your bank account details, sort code, National Insurance number, bus pass ID and anything else you may have of value and, for a small* fee, you get complete** access to a bunch of wonderful free stuff like oxygen and carbon dioxide! And it costs nothing except your life!

Oh wait, I'm gonna have to stop this nonsense now because I have a strange feeling I've carted out this 'quip'*** hundreds of times before on this blog.

In related news, I believe Uncyclopedia is becoming ever-dodgier what with the creeping influence of social networking and MySpace-style megastalker technologies. Not that there's much wrong with that as such, but left in the hands of the wrong people it can be hastily implemented and, well, a bit crap really. I believe there's an implication there that I'll let your own brain fill in because I've done the dodgy bloke on street corner thing to death.

I'm now off to take Adrian Chiles' position on The One Show and take Christine Bleakley out for 'fish and chips'****.

It's about time ?pedia takes over the world. Somebody needs to hack Google already.

Or if that's too much, at least MSN or Yahoo.

Next, we'll have to use subliminal messaging to turn the internet world into a zombie-like state.

And, step 6, activity rolls in to ?pedia.

Step 8, or something: Profit.

Glad to have a few moments with you all.
Posted by RMSam at 00:18 No comments:

Axe To The Face 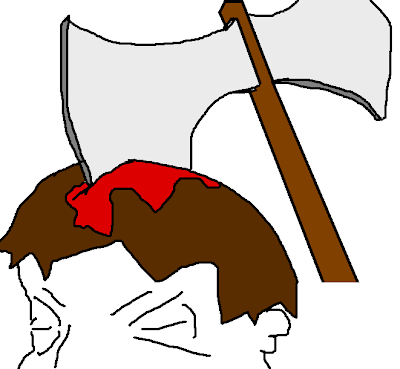 They say a picture is worth a thousand words. If that's true then every single one of them are somewhere on my arrest warrant.

...
I was going to do an update about what's happening on the site and whatever, but I thought this would be much more informative.
Posted by Testostereich at 16:32 No comments:

Email ThisBlogThis!Share to TwitterShare to FacebookShare to Pinterest
Labels: dumb 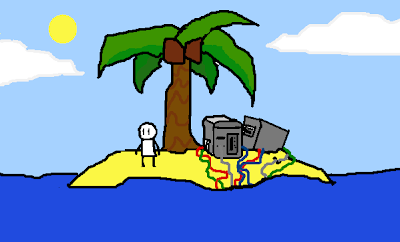 What with exams (I presume) sapping all the life out the site, the admins have decided to relocate the servers to a small tropical island in the hope it'll help generate more edits.

The idea behind this is that inevitable shipwrecked castaways will wash up on the island, and with their box of Hungry Hungry Hippos soggy and useless from the crash they'll be forced to use the site as their one distraction from the approaching finality of death. Of course there is every chance they'll burn it down for fire.

..so until they do here's a few mint articles related to exams you can distract yourself with, taken straight from the fridge in the garage:

The Illogicopedia Exam of Stupidity
where better to start than here? An exam that pushes your guesswork to its limit, I literally have no idea what this is about. Suffice to say, you won't pass.
Exam Rules
An exam without rules is like a bus without the little gay signs that mean you have to give up your seat for old people - a lot more fun for everyone! Except old people, but they don't really take exams so we'll let this one slide.
Death
The result of bringing your calculator lid into an exam. Also an article dedicated to the formerly available subject of death, including a detailed stab at vaguely explaining how the exam worked.
16 and Pregnant
While not an exam related article, it does highlight the promising alternatives to the academic system.

If you have experienced any problems while reading this blog post consult your physician immediately. Side effects may include dizziness, headaches, itchy feet and delusions of grandeur. Brain medication is available for emergency cases, but only at extortionate prices, and only if your name is Hindleyite.
Posted by Testostereich at 17:46 2 comments: 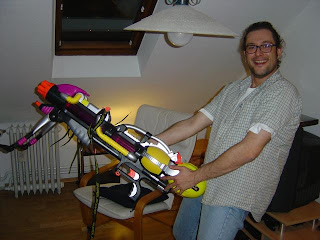 I'm now off to pinch Levi Roots' recipe for Reggae Reggae Sauce and flog it to McDonald's for a billion quid, so until I dispatch of the Jamaican Mafia, sayonara.
Posted by Harry Yack at 19:35 3 comments:

The cake isn't a lie?

Sorry for the irrelevant or only extremely tangentially relevant link, but OMG WUT!?

So how about them articles eh? For the 25th time since its inception, the Illogiblog is proud to present its latest in a quarter century of classic articles. If there was an Illogicopedia Gold channel, this would probably be on it. 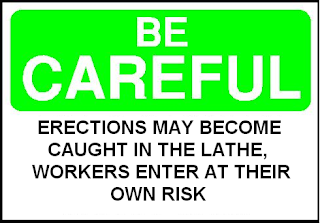 The Unshocking Events of Safety
A work of awesome by none other than I forgot, this article could well be based on true life events. An anti-story, it regales the events of one fateful Dec. 13 where the protagonist Kim Williams, suffering from a headache, innocently leaves the house to buy medicine. What could possibly go wrong?

Well, nothing apparently. Having made his transaction the man returns to his home and watches some TV. The beauty of the article lies in its ability to turn this mundane activity into a good read, and maybe even something worth featuring. Cleverly written, this is the kind of article only I forgot could write.

I forgot, often unsung himself, has a knack for producing smart quirky articles such as this. His efforts have only achieved 5 features to date, but his many contributions had made the site a much much more readable place, and provided the random page button with loads of mint stuff to fall back on.

Sir, I salute you.
Posted by Testostereich at 14:53 No comments:

Email ThisBlogThis!Share to TwitterShare to FacebookShare to Pinterest
Labels: Illogi Classics, warily poking blog maintenance in the eye with a stick

A Week After the Attack : A Reflection

It's been a couple hours less than a week since the vandal attack last week. It was rough. Rembrandt is a vandal-reverting machine officially. I mean, I can ghost shit and he was a hundred reverts faster than me. I don't know what goes through a vandal's head while he's blanking pages. I mean, I've vandalized Wikipedia numerous times but there's a different feeling when your changing things for the sake of comedy than when you're just deleting others' work.

Do you really have that much spare time to just delete delete delete? I find it sad that people can spend their Saturday night wasting it? I mean, he ruined many games of Modern Warfare 2 for me when I could have been pwnin' some noobs in the face but I had to say to my friends, "Damnit, there's a vandal on Illogicopedia, I'm gonna have to stop playing for a while.

Thoughts of the Week, #782 or something 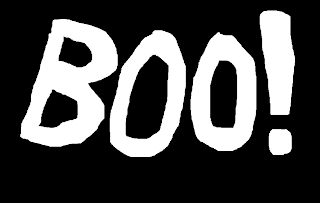 Well, you could say its all quiet on the Western Front for Illogicopedia right now. But I wouldn't seeing as we're not a couple of swaggery blokey cocks discussing their failing sex lives after a Palace game.

It is fair to say however that Illogicopedia, like a stab victim forced to resort to sandpaper for band-aids, definitely IS going through a rough patch.

'Course there has been some activity, usual stuff though. Some articles were created and Hindleyite commented how much like cheese they were, the storm of occasional pink has again infected the recent changes page, and after a long wait we finally had another half-decent vandal. So far so normal. Yawn.

While tentative plans to make Illogicopedia into an invisible global conciousness alive in the hearts of the public do exist, these have been shelved while the admins work on updating their tans in Antarctica, courtesy of Seppy's mum. So for now this blog post, and the Illogiblog's vast fat reserves will have to do. Probably. Stay in school!
Posted by Testostereich at 19:39 2 comments:

Email ThisBlogThis!Share to TwitterShare to FacebookShare to Pinterest
Labels: Hindleyite could have done this better, thoughts, warily poking blog maintenance in the eye with a stick
Newer Posts Older Posts Home
Subscribe to: Posts (Atom)