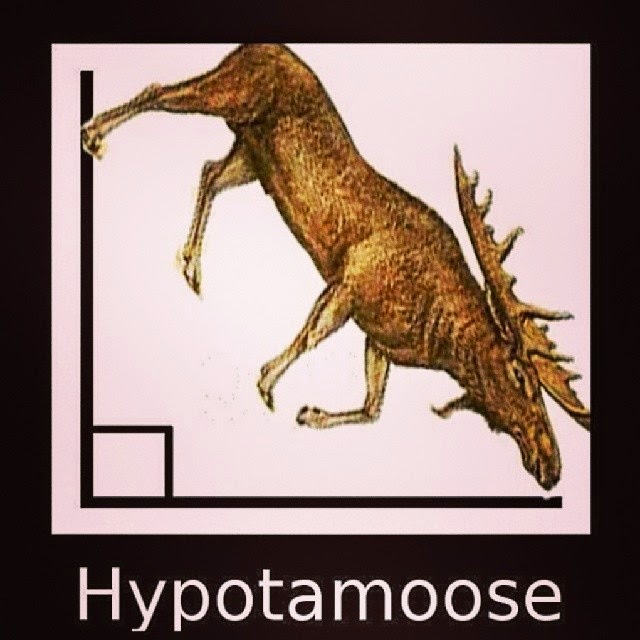 "The π which  cannot be expressed as a ratio of integers is not the π."

In the act of creation, boom! down goes the server. Just because everybody loves π,  π don't necessarily love you.


There are always consequences

Like a tea party in a bounce house, Illogicopedia bumbles along, mired in the non-noteworthy, passing lumpy space bits off as Farsi speakers propel their smell into hell. Then this happens. I didn't want to say anything, but the mother spit profusely when she talked. Annoying.

Don't kill him. He's not the Buddha, after all. Nor is he on the road. Worst case, he's a were-turnip. Just ignore him and hope he won't kill you.

It's all about ratios. Or did I misspell rations? Either way, you get what you're issued, and you have to compare it to something. That's how you get the ratio. Or ration.

Once you have the ratio, ask yourself, "Is this circular logic?". If so, unroll it until you see π.
Posted by Sensei Gruntled at 22:50