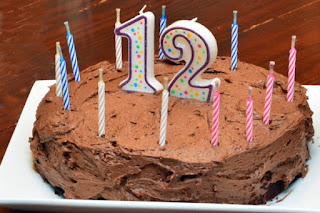 Forged in the Golden Age of Humour Wikis, Illogicopedia remains at the forefront of Internet nonsense some twelve years later.

Back in 2005, Wikipedia jettisoned its humorous content to the Uncyclopedia, a shameless parody of the original free encyclopedia.

This in turn spawned Illogicopedia, which was first established at Wikia Scratchpad in late 2006. And just as Uncyc was born out of content restriction, Illogicopedia heralded a new dawn in inclusionism with its generous acceptance policy.

So it remains to this day - deletion is reserved for the very worst offenders. Even spam is salvaged, re-grilled and served with chopped bananas in the after dinner 'Nose Collection'.

While the aforementioned Golden Age passed some years ago, Illogicopedia powers ahead into a new era. An era free of drama and destructive vandalism. An era that will usher in hologram television, personal hover boards and the Ultimate Sandwich™.

Until they inevitably arrive, our newly-established Discord server will satiate our desire for conversation, providing the glue to keep Illogicopedia rolling through vandal attacks and server outages.