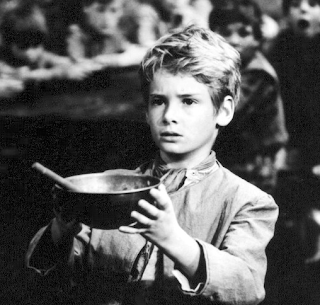 Due to a lack of budget, the admins are having to decide what bits of the website will receive the small amount of funding there is (four highlighters and a gummy 18th century two pence piece) and what bits will be left out to die.

The first sector to suffer is most likely to be the userbase, with tentative plans to scale the current community of around 6 down to an much rounder 1, namely a previously unknown user who goes by the name of Adtron. Adtron proposes we replace all page content with several huge pop-ups and a list of keywords people are liekly to search for on google. Or Bing. Wait, not Bing, Bing sucks.

It is likely that this alone won't raise the necessary £3.60 Illogicopedia needs to stay out the red, so other areas such as IllogiNews, IRC and the different language versions are all set to go as well. As many had anticipated, the construction of the Spartan Uber Laser, a £5oo billion project that would see our admins able to decimate an area the size of Belgium, has been ringfenced as a priority spending area. Illogicopedia spokesperson, Killface von Badhouse, had this to say on the matter:

"Well as you can expect, an integral part of a wiki like ours is witholding the ability to blow up Belgium. You just can't respectfully call yourself a nonsense and humour website these days without having 10,000,000 Belgians quiver whenever you push a button."

If you have any concerns the cuts may affect you Illogicopedia has its own dedicate helpline to provide friendly support and guidance. But that's getting cut too.
Posted by Testostereich at 12:52

Email ThisBlogThis!Share to TwitterShare to FacebookShare to Pinterest
Labels: Hindleyite could have done this better, warily poking blog maintenance in the eye with a stick