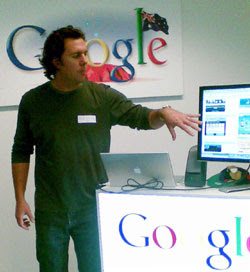 A post especially for all the statistical boffins out there in Illogicopedia land. Google's Webtools is a special function that tracks Illogic's page searches for 20 countries' Google searches. It does throw up some interesting (and rather weird) searches from time to time and is always good for a quick laugh.

Big Brother is always a popular search, though I have no idea why. Illogicopedia's own version, Big Brrother, has garnered some attention in Google's stats, most likely as a result of mistyping. It's currently the number one result on Google of around 157 million results and accounted for 5% of all searches and 2% of click stats in the period 6-12th August 08.

Dutchification, the process of turning Dutch, also proved popular during the same period, garnering 5% of click stats. However, a more popular search term on the click stats proved to be 'Mreetwas', a page moved from Wikipedia. It seems to be a baseball neologism from what I can gather though Ghits are limited. Tellytubbies, Grawp and Dancing Walrus also garnered some click stats, though the term 'Illogicopedia' continued to be the most popular with 30% of all click stats.

In the UK, an incident involving cricket commentator Jonathan Agnew mentioning his own Wikipedia entry on the radio led to a spate of hilarious vandalisms, which were subsequently immortalised in an Illogicopedia article. "Agnew Pot Noodle" accounted for 2% of the international and 14% of the UK click stats in early August.

In India, "Wikkypedia" was most popular, with "sonk in placed elbow" (?!), "spatulation" and Kaniwar close behind. Sonk was also popular in Turkey, Spain, Italy and Brazil. 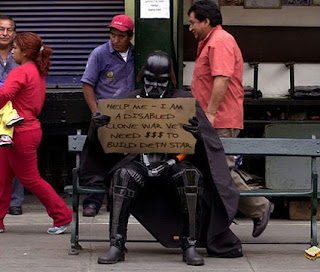