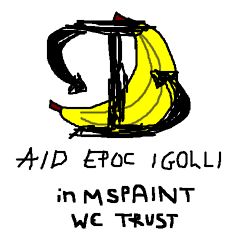 Illogiblog classic post from February 2008: Illogicopedia Classifieds
Random Page of the Day (via Special:Random): Ultra Japan
Dead Forum Topic of the Week: Riddle me ree
Posted by Harry Yack at 18:29