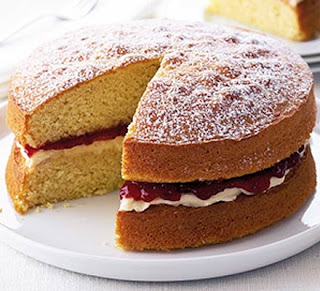 Yes, I am well aware we're now into March and 2009 is but a distant memory, but remember: a whole two weeks of Illogical time were lost to the server outage at the beginning of last month. That's a whole fourteen days of black holeyness, hence stuff not happening!

In case you forgot (or just chose to ignore), we would like to inform you that voting on the Articles of 2009 is well underway. Users are free to vote for up to ten of last year's featured articles, and the ones with the most votes will win a completely meaningless, yet heart-warmingly satisfactory accolade: The Articles Which Illogicopedians Think Are the Best From the Year of 2009 (gasp).

Who will emerge victorious? Does anyone care? Tune in soon to find out. After all, it'll be fun! Maybe. But what can be better than sampling the best Illogicopedia has to offer, apart from maybe dipping your hand in warm treacle, or scratching that itch on the back part of your shin?

Email ThisBlogThis!Share to TwitterShare to FacebookShare to Pinterest
Labels: 2009, Hindleyite