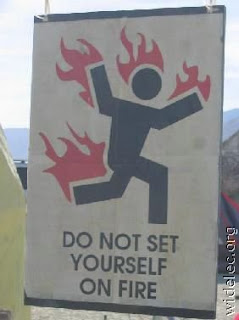 While we're on the subject, here's a whoring of my recent article,  Sandwich Demons.
Posted by Sensei Gruntled at 15:52