Welcome to the first issue of web outlook! This is a new weekly post (since I don't have one) which is about things outside the beautiful gates of Illogia. I will scout the web with a small torch and a shovel to find the latest web-related newz.

Visit the blog Thursday next week for your next update of what's going on around de web! 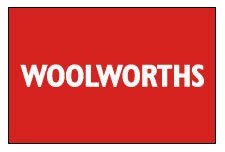