Editor spotlight: To those we have lost (Part deux)

Last week the Illogiblog took a look through our archives to highlight the forgotten guys of the Illogicopedia: those that had their moment in the sun, however brief, and were lost to the annals of time. Well guess what? There's more. 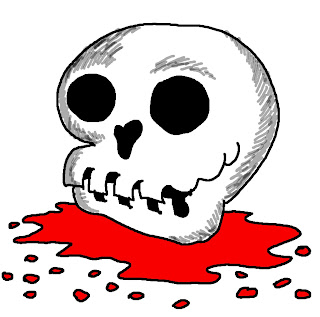 It's the question on everyone's lips: just where is Big Bob? Well, he returned for a brief period at the end of 2008 and was one of the big hopes for '09, but disappeared again just before the barren first few months of the year.

We're hopeful that Bob will return with more Turnips comics soon, but for now we can make do with his massive back catalogue of material he provided us with under both his Binclin and Huge Bob monikers.

Ha, the Uncyclopedia users brigade. I think it's cool that every so often we get an influx of Uncyclopedians which help bring some sanity back to the wiki.

I also think that, on the whole Uncyclopedians have the wrong opinion of Illogicopedia - they see it as an infantile, silly watered down version of ED and Uncyc so veer away. Not the case with these guys though, who we would gladly lay down the red carpet for if they decided to become more active contributors.

Next week, how to bake your own mud pie with added worms!
Posted by Harry Yack at 18:08