They're not gonna catch us. We're on a mission from God. 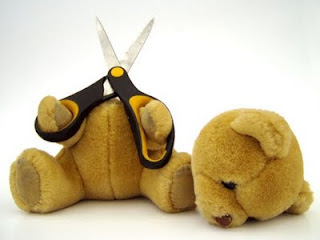 Recently God sent us on a mission to mess with Cleverbot's "mind". When Willie 'Too Big' Hall told Jake, "You'll never get Matt and Mr. Fabulous out of them high-payin' gigs," Jake replied, "Oh yeah? Well me and the Lord, we have an understanding."

For those of you who've been following the developing relationship between Cleverbot and Illogiblog, I refer you to my imaginary friend Pewequeeze.

He or she says that an unverified source quoted Cleverbot as claiming to be Pedobear. God's instructions, as best as he or she can recollect, were something about sending the bot into a petulant frenzy. Secretly God hoped the BearBot would cut his own head off with scissors. As far as the rest of the world was concerned, it was business as usual: illogic for its own sake.
Posted by Sensei Gruntled at 03:51