You should get that rash looked at... 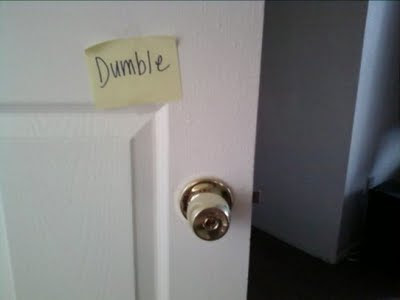 Harry Potter and the Mall-walkers of Doom, the latest dollop of the franchise, is being filmed in Katmandu, Nepal starting August 25 this year. Executive producer Danika Patrick told Illoginews recently in an exclusive interview that, "I'm so gassed at the prospect of doing the first film in spoken Klingon."

Also coming so to select theaters is instant scifi classic Greek Laser Bunnies From Space, an actioner with the Olsen twins starring as a gigantic pink gift bunny, Jerry Garcia as himself and Adam West as a fast talking, speedo wearing, ray gun wielding antihero with a god complex. Because director Kurt Yudfnorch refused to stop calling little people midgets, a last minute substitution of Masai warriors were called in to play the Ewoks, a surprisingly good decision.
Posted by Sensei Gruntled at 02:30

Email ThisBlogThis!Share to TwitterShare to FacebookShare to Pinterest
Labels: Gruntled, Spammity Schpam, test ostrich, These tags are unrelated like this one CHEERIOS, this was typed by a corn husk, too many bloody tags